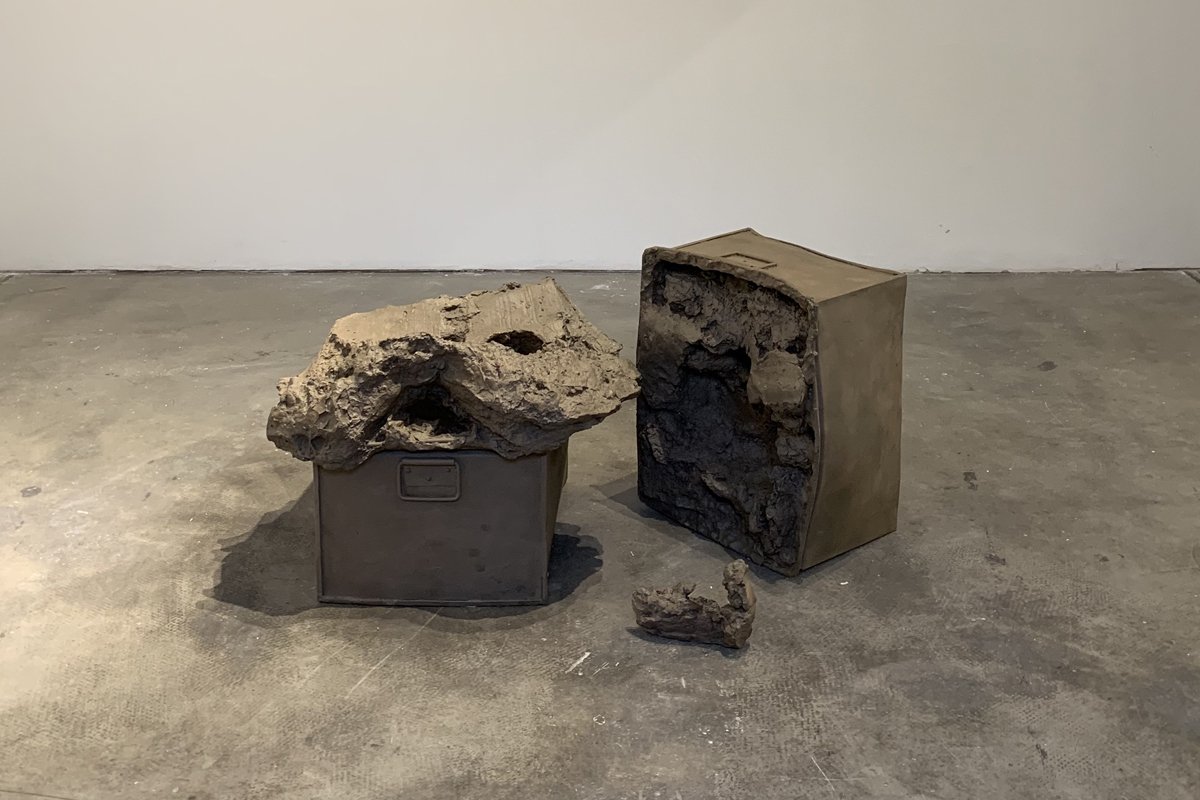 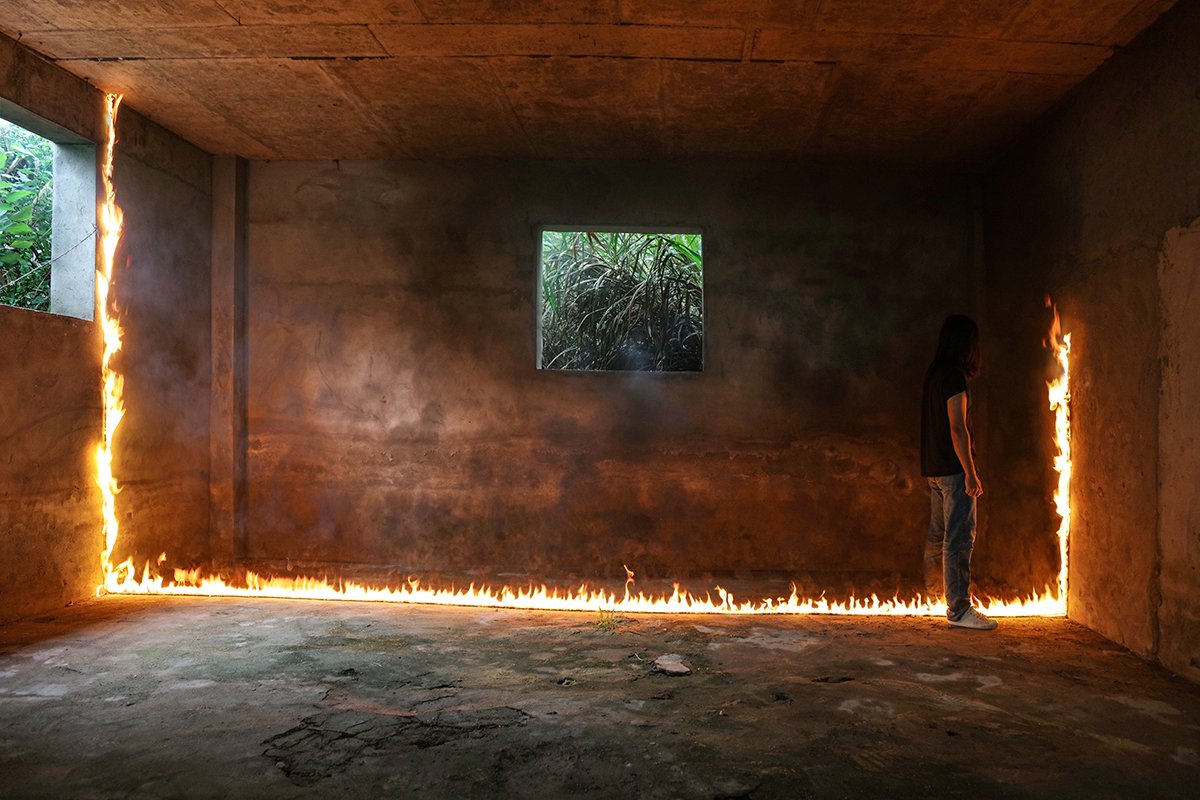 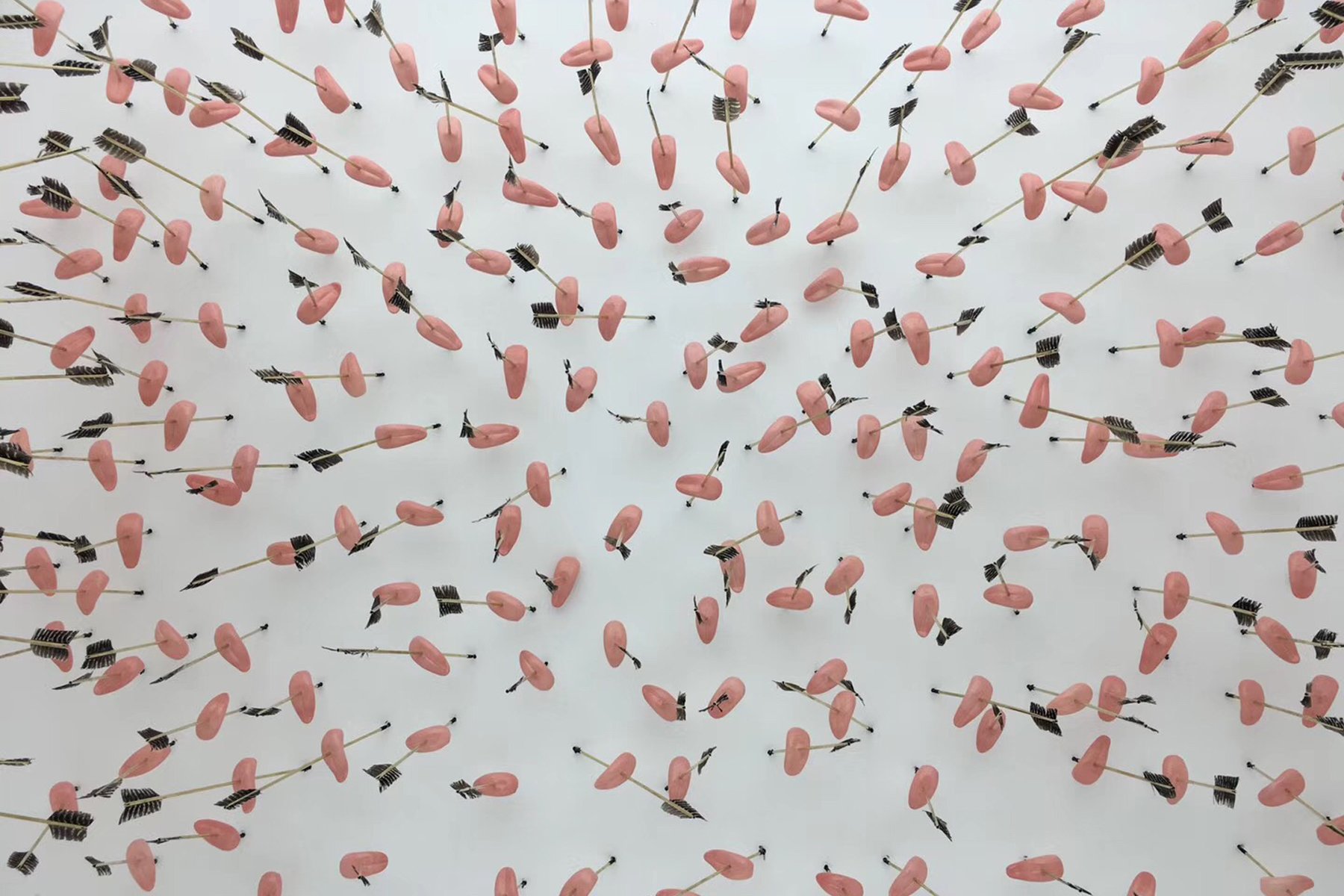 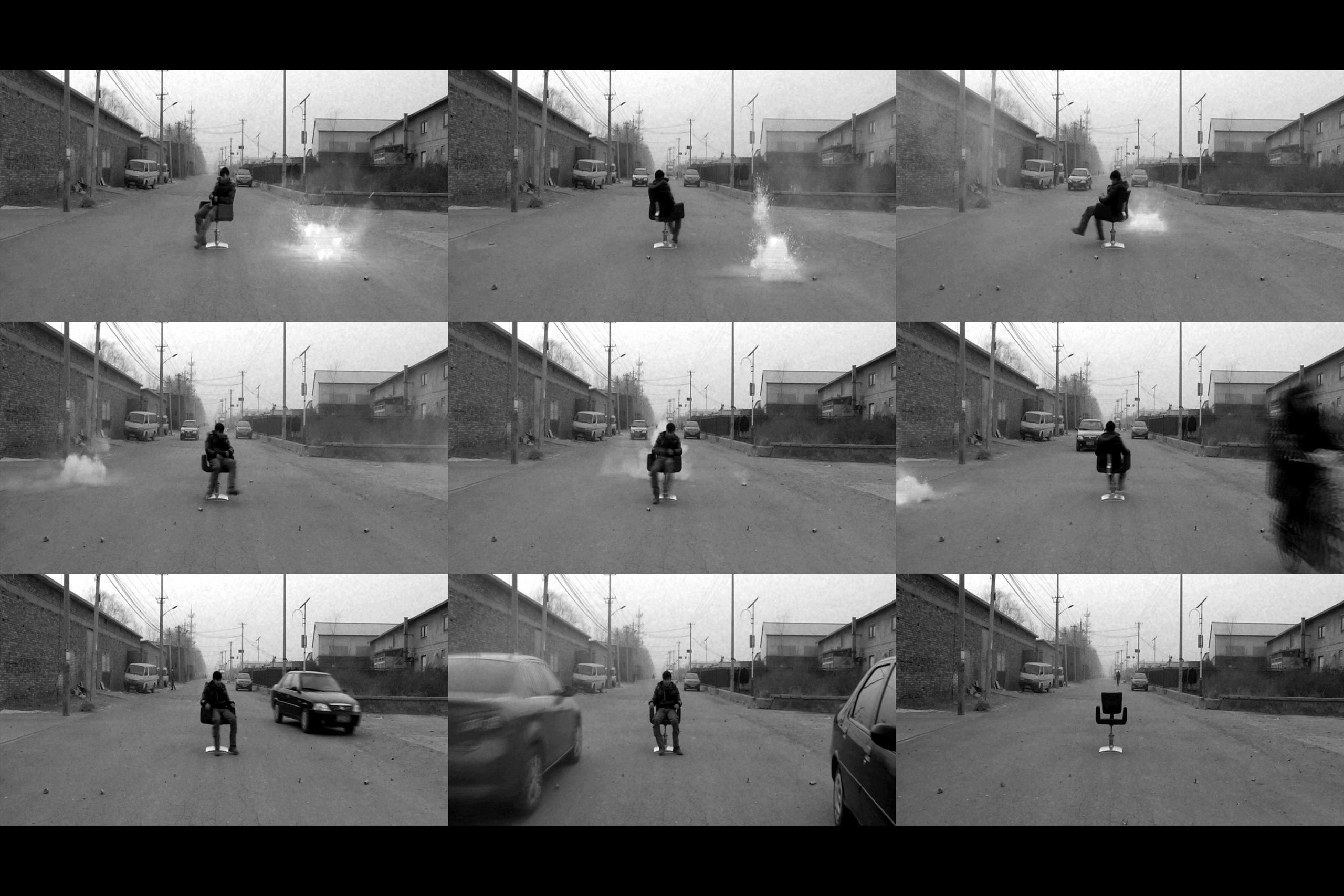 Over the Sea A Moon Rises Bright, Across the Land All Share This Sight 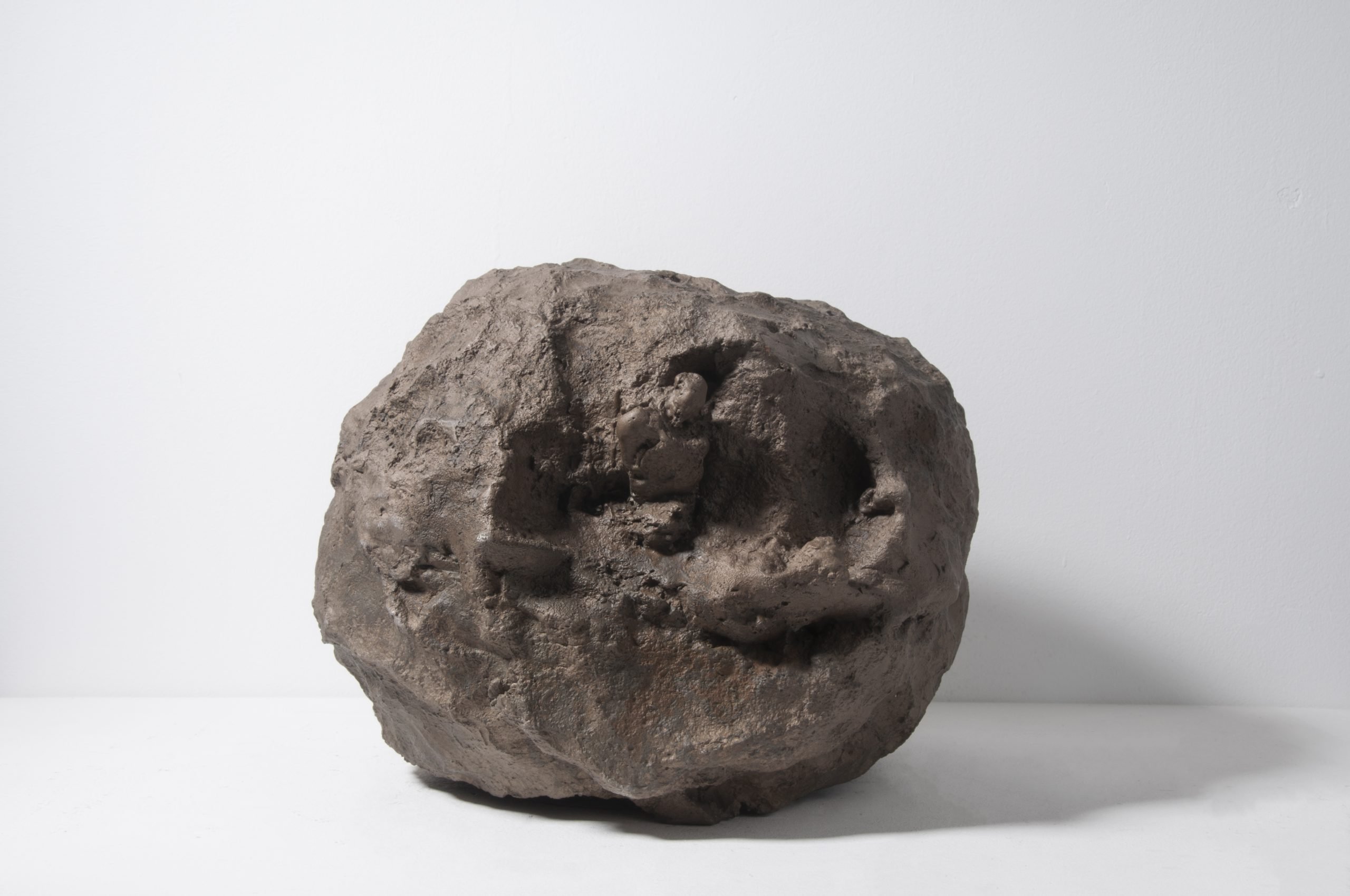 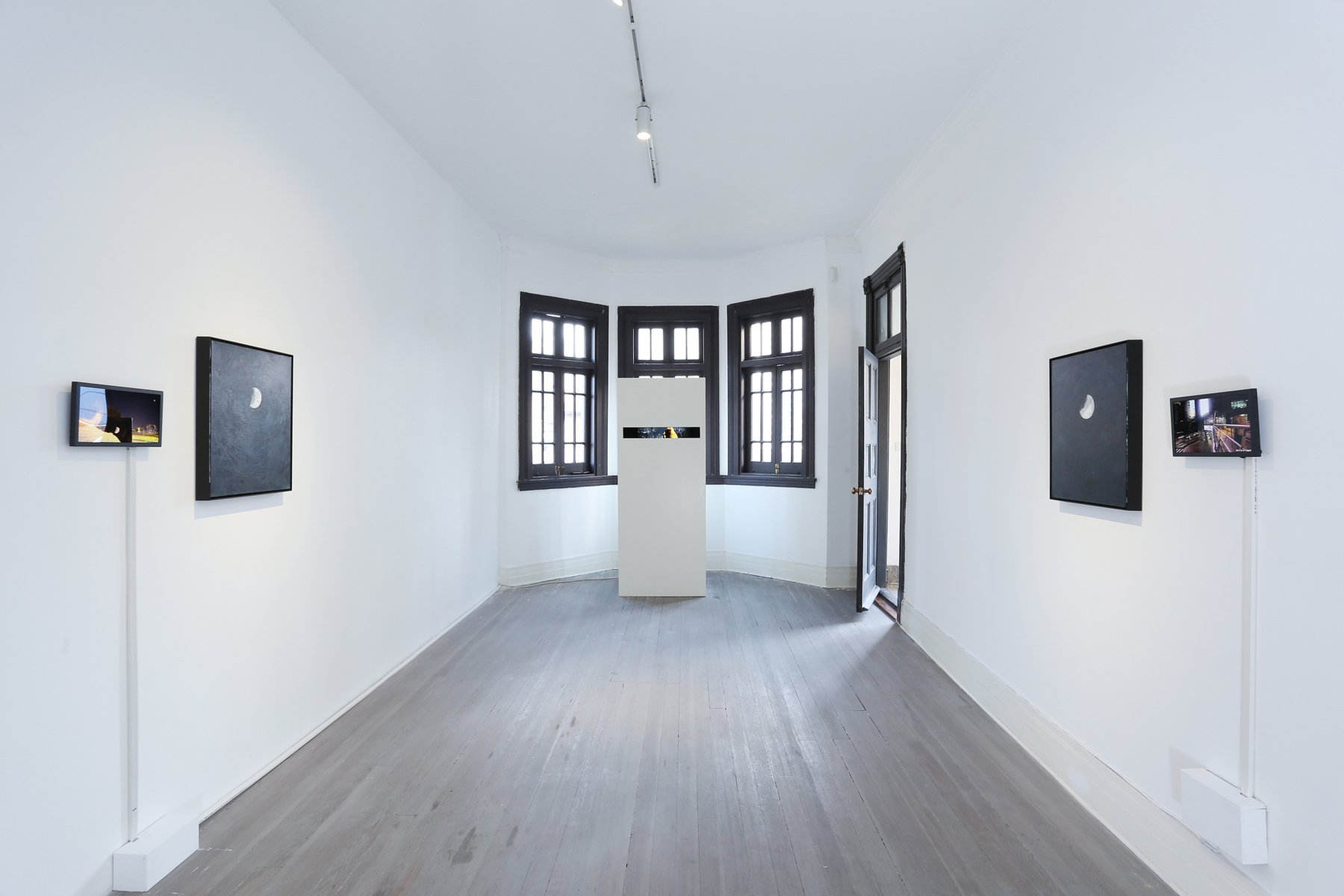 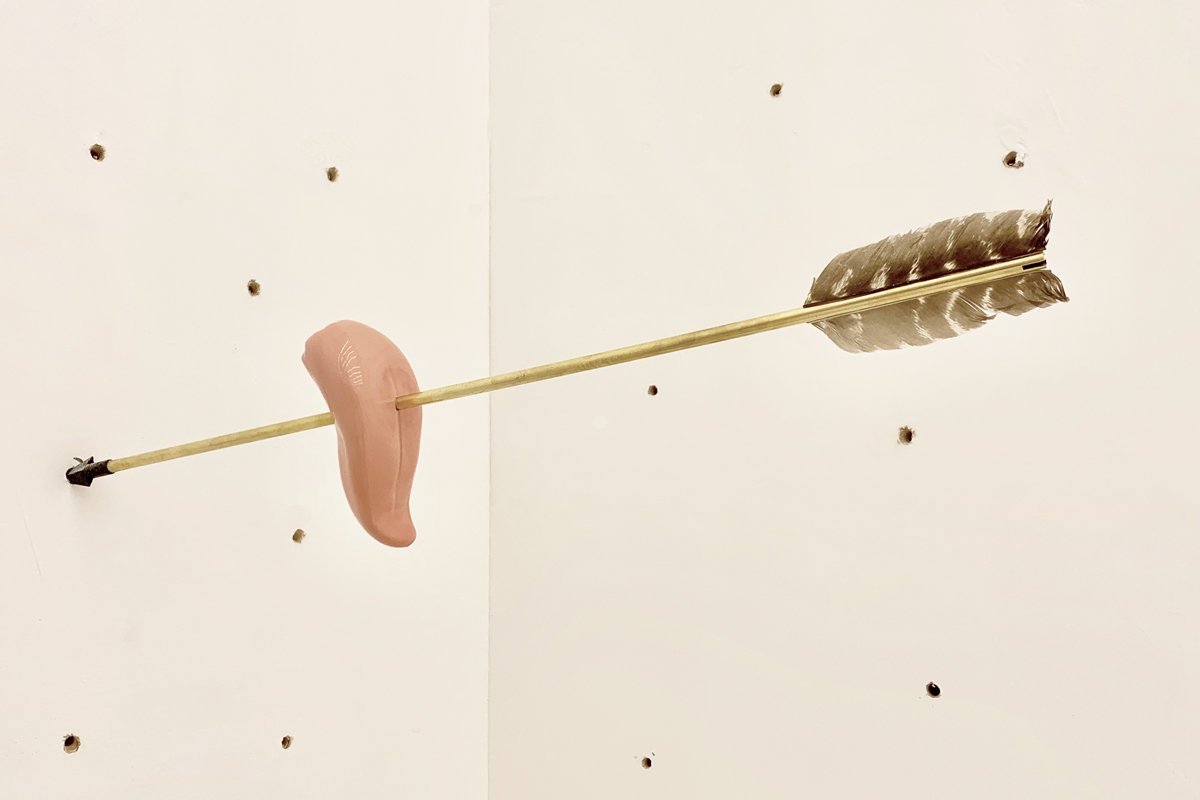 Rén Space is thrilled to announce the opening of Li Binyuan’s first Solo Exhibition in Shanghai, Breaking Point, on September 18, 2019 and it runs until October 26, 2019.

Breaking Point showcases Li Binyuan’s recent works that embody the relationship between the social upheaval and the shaping of individual personality. His new performance and sculptural work, “Natural History,” captures the result of the interaction between internal and external forces. The new installation work,”Rumor,” represents a reflection on the social image of the current network environment, depicting a disturbing fact; whereas “Room” is the discovery and prompting of hidden power in the daily space with strong romantic tendency. These new works intersperse several important early works of Li Binyuan, forming an inter-textual relationship and promoting internal logic of new works.

Li Binyuan intervenes in different fields of daily Chinese society through actions, videos and performances, and explores physical, material, conceptual and social values. His artistic practice occupies urban and rural space, including public space, natural environment or remote post-industrial areas. As Murray Mckenzie put it, “Li Binyuan is a performance artist with a sculptural sensibility, who enlists his body – and on occasion, fireworks, knives and other objects as prosthetic extensions – as an apparatus for knowing space through various forms of transient intervention.” The motive of his artistic practice is to understand his space and material environment through physical interaction, so as to question and surpass the norms and ideologies we impose on the environment.